DXF vs DirectShape in Revit 2023

I recently converted the Beijing Daxing International Airport by ZAHA SketchUp model downloaded from the SketchUp 3D Warehouse in a previous post, and wondered how the DXF versus the DirectShape functionality is different in Revit 2023 given the new hidden mesh polygon support on some of the import types. The findings were somewhat inconsistent. Unlike previous Revit versions, Revit 2023 actually tries to hide the “softened edges” but it does not succeed on all the imported geometry resulting with partial success. See images below for reference. 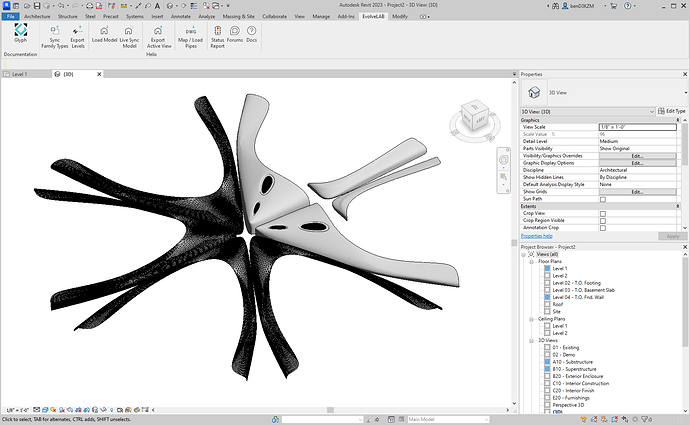 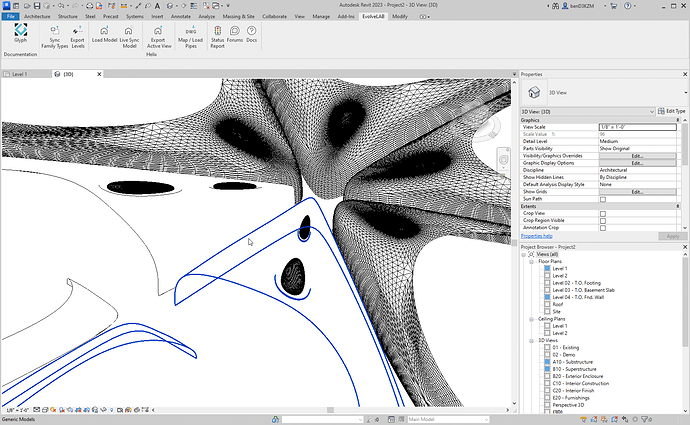 Then I ran another test with the Oggetti Coffee Table, and a sofa. 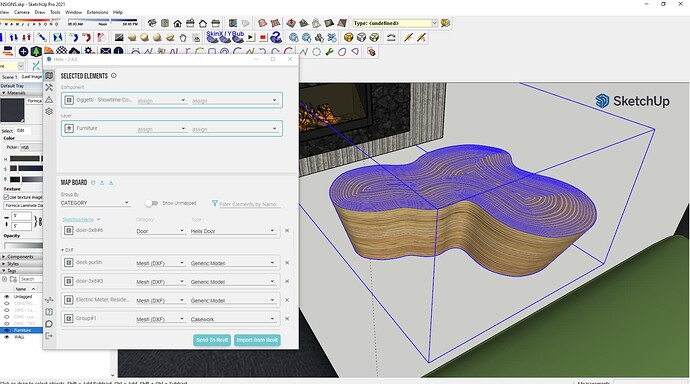 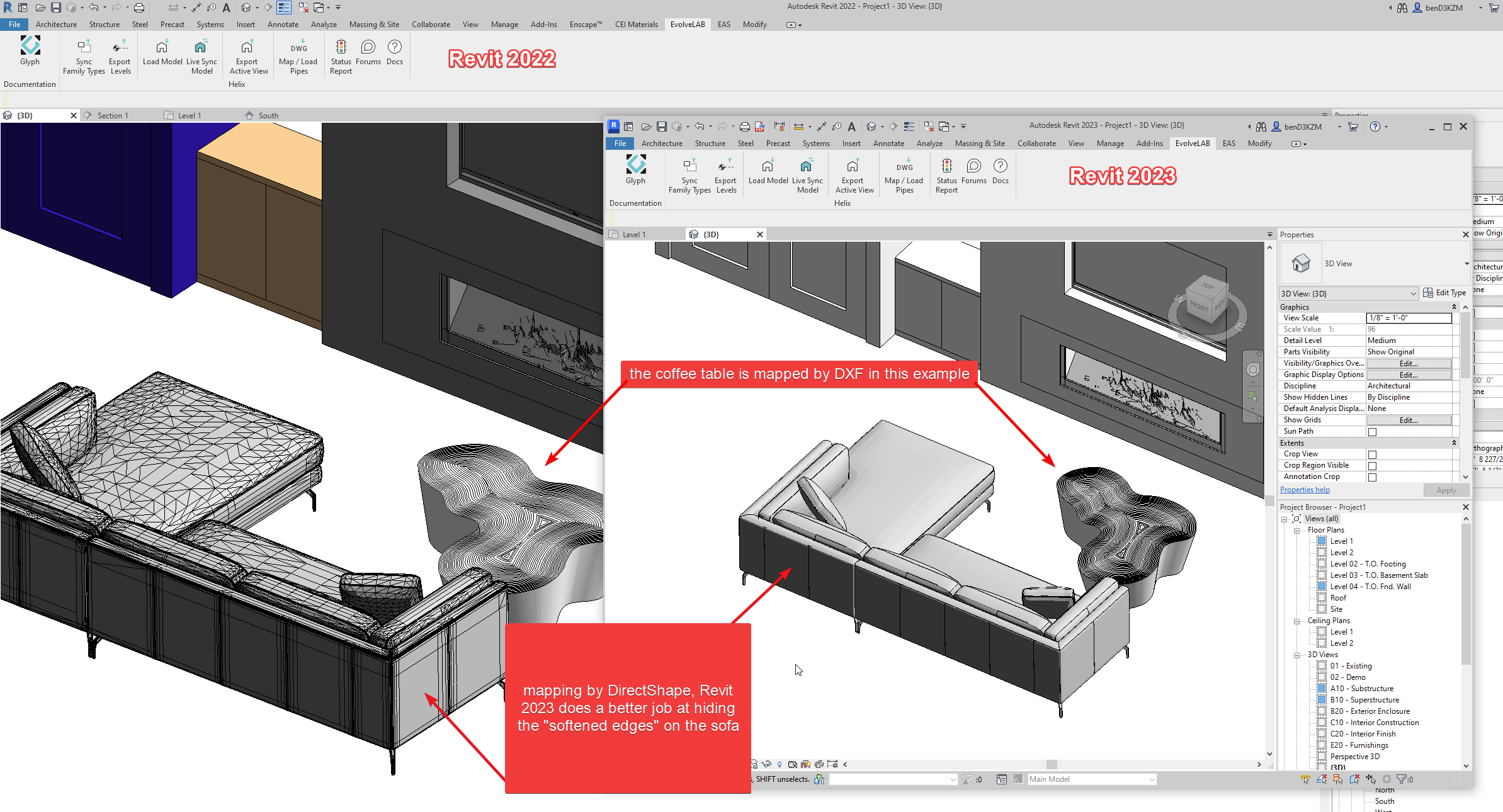 When using DirectShape for the coffee table, the wood grain lines disappear for the most part loosing the aesthetic that should be preserved. The couch looks great with DirectShape in Revit 2023. 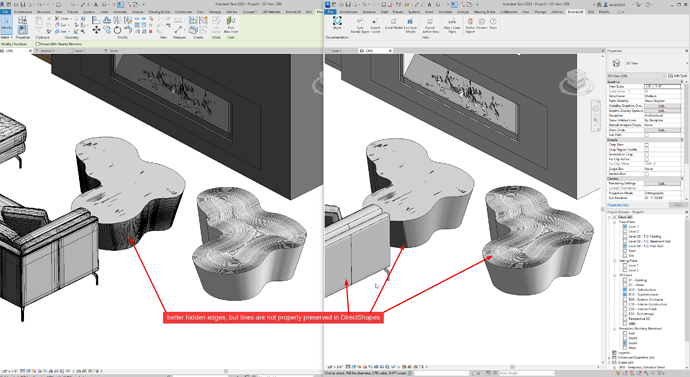 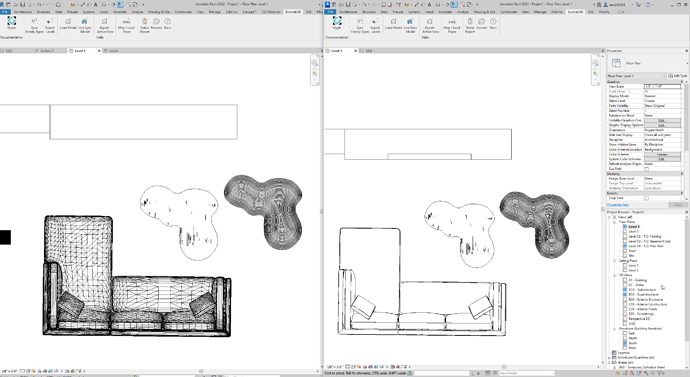 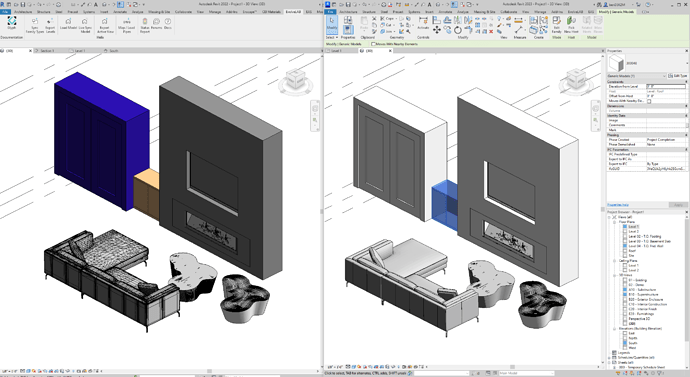 One limitation of DXF meshes that DirectShapes don’t have, is that the DXF mesh surface does not respect graphic overrides. They can only be driven by the material assigned. You can graphically override the lines, but not the surface (beyond surface transparency). 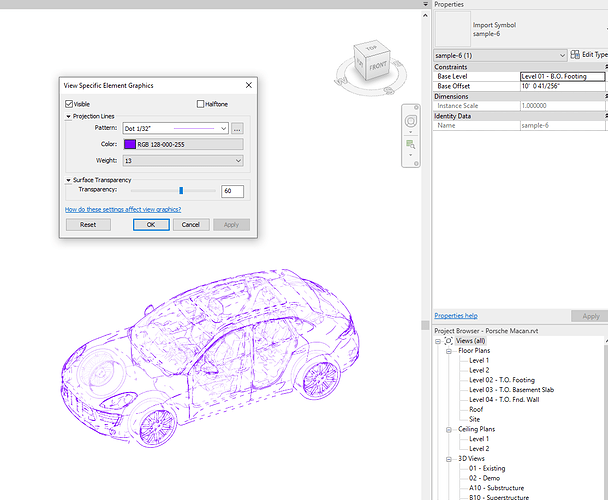 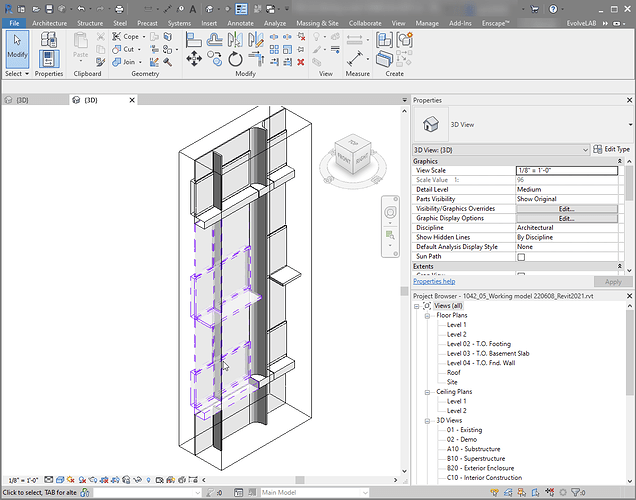 The new DirectShape mesh handling in Revit 2023 is promising and has the potential to replace the DXF imports wrapped in families. However, in its current state it is unreliable as it produces mixed results.